Criminal History and The Job Application: What You Need To Know About Ban The Box Laws 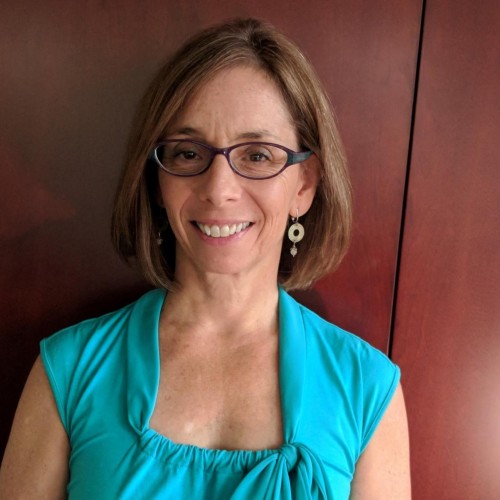 It was once commonplace to find a question on an employment application asking the job seeker to check the box if they had any criminal history or arrests. Candidates who did check the box were less likely to be considered for the job as many employers used this question to filter out applicants with criminal records without further consideration.

Ban the Box policies have been gaining momentum across the county over the last several years. It boils down to the fact that employers are prohibited from asking about a candidate’s criminal history during the hiring process. The goal of such laws is to let a candidate’s qualifications and character speak to who he/she is today and to prevent discrimination against anyone with a criminal record. Since a pre-employment background check comes much later in the process, banning this line of inquiry gives hiring managers a chance to find the best candidate for the job without any preconceived ideas about the person sitting in front of them.

Criminal conviction(s) must not automatically bar an applicant from employment and should be regarded on a case-by-case basis. Ultimately it is the employer’s hiring decision as long as they follow fair and consistent hiring practices. Some factors that may be considered:

• State Laws-certain states may not allow consideration of misdemeanors
• Job Relatedness: the nature and gravity of the offense and how it relates to the job function
• Age at time of crime and time elapsed since conviction
• Efforts at rehabilitation and/or successful completing of sentencing
• Candidate’s explanation of reason for the crime
• Successful employment since conviction
• Number of convictions

Ban the box is a campaign aimed at preventing ex-offenders from becoming re-offenders by giving them a fair chance without discriminating against their past mistakes and affording them the opportunity to build a stable life. Employment is a huge influence on decreasing recidivism and much better for society as a whole. However, there is actually some criticism and unintended consequences surrounding the movement.

Even though many ex-offenders have been convicted of relatively minor crimes and would make good employees, the reality is that many employers would rather not hire ex-offenders at all. Statistics are not in their favor as they are more likely to become repeat offenders, and employers simply want to maintain a safe environment for all workers.

Banning the box idealistically requires employers to make hiring decisions based on the qualities and fit of the candidate. However when the criminal history is not made immediately available, some employers may discriminate against candidates with certain demographic characteristics such as gender and race who statistically may be more likely to have a criminal past. This is particularly hurtful because it disqualifies an entire population who “might” have a criminal record – which is completely contradictory to the goal of banning the box.

Ban the box has noble intentions as it aims to improve the lives of people with criminal records who are attempting to reenter the workforce. There have been some unintended and undesirable outcomes, but hopefully those will result in policy improvements and keep the momentum moving in the right direction.

Debbie is Crossfire’s resident on-boarding specialist. She handles all phases of the process, provides a personalized candidate experience, and focuses on building relationships. She is passionate about STEM and started a high school robotics team in her dining room! Doctor Who is cool.